skip to main | skip to sidebar

I'm home!!! And no, that is not a sentimental euphemism for Bev's children's home. I am back home in MN, huddled up inside against sub-zero temperatures and 5-ft mounds of snow. My original plane ticket was for March, but I decided that I was ready to come home. With the emergence of a still unidentified infection on my stomach I decided that rather than drag out the last few weeks just for the sake of making it to my original return date, I wanted to leave on a good note and have some extra time at home.
I spent my last two weeks in Kenya back in the village of Rabondo (where I taught for my first two months) working on the Sanitary Pad project I mentioned in my last post. It was a small project, but it dealt with an important and overshadowed issue and could lead to something bigger. The part I helped with while I was in Rabondo was dispensing reusable sanitary pads which had been fund raised for by the Rabondo Community Project. There were not enough pads for all the girls in the school, so the principle helped us determine which girls needed them most and I met with those girls to explain how to use them. I realized during that meeting that this was the first time I had really focused on the girls in Kenya. I taught girls, but they were mixed in with boys and there were so many students that I didn't have a chance to really focus on individuals. And the children's home was of course all boys. So working with these girls was a new experience and it opened up my eyes to how disadvantaged women and girls are in Kenya. The first and third place on the primary school final exams went to girls. Girls are taking the lead in schools all over Kenya, and yet women are noticeably absent from government and official positions. The expectations of women in Kenya are unbelievable. They are expected to go to school, but then pressured by all the men around them to have sex at a very young age. They then have to raise children alone or submit to the housewife role of working the fields, washing, cooking, cleaning, raising children and serving every man around them. Women have no outlet in Kenya. There are few facilities, if any, for battered women, women who choose to leave their husbands, and widowed women. During my small meeting with the Rabondo girls I felt a timid but overwhelming desire from them to be heard, to be given even the smallest push toward a new life with options and possibilities. Safely back home in the land of freedom and opportunity I am realizing more than ever that the women are where I want to devote my energy in the future.
It's amazing how much my perspective has changed coming back home. Things on both sides feel so surreal and absurd. America feels excessively clean and contained almost to a comical degree. I remember laughing at the thought of trying to carry hand sanitizer as the filth of Kenyan streets swelled up around me, and wondering just how far the minuscule bottle of jell would take me in a world swimming with bacteria and fungus. When I do venture out onto the sterile cold streets of Minnesota, I am amazed by the silence. It feels strange walking past children and not having them chase me calling out Mzungu, and I have to consciously stop myself from shaking hands with everyone who passes in my direction. "How are you?" has taken a whole new meaning for me after hearing it 5000 times a day in Kenya, so I just smile and say fine, remembering the way that phrase seemed to fly at me from the bushes and hills as I used walked down the road.
More than anything though I have reached a clearer understanding of the way I was treated in Kenya. I spent my first few months in Kenya trying to convince everyone that they had an exaggerated image of the luxury in America. When parents would ask me to take their children home with me and every child I met said he or she wanted to get to America some day I would try to explain to them that America has problems too. But being back here I have to admit that life is just easier here. Yes there are struggles and poor people and crime, but there are so many more facilities and institutions set in place to counteract those issues. And so many day to day tasks that are overlooked here as routine even by the poor are half a days work and energy over there. The poor of Kenya don't take their clothes to the laundry mat.
I still maintain the belief that I articulated in earlier posts that their lifestyle holds many wholesome values that ours has lost sight of, but that said it is a gruelling life and I have a much better understanding of any bitterness I felt directed at me simply for being a privileged American.
I am not fully adjusted to my luxurious home life yet, but I have been home enough to start to evaluate and truly appreciate my experience abroad and it has only left me yearning for more. I want to keep travelling and see as many different parts of the world and different types of people as possible. I learned more on this trip than I have in any classroom and I want to keep learning and discovering for the rest of my life. I cannot recommend travelling enough and for anyone who wants advice or tips I would love to talk about it. Thanks so much to all of my loyal followers and for all of your support. Knowing I had people who cared about me truly got me through this trip.
Posted by Ellie Honan at 6:59 AM 2 comments: 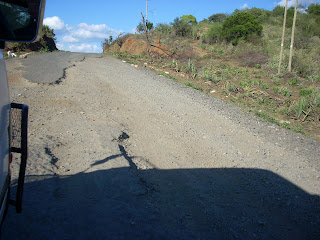 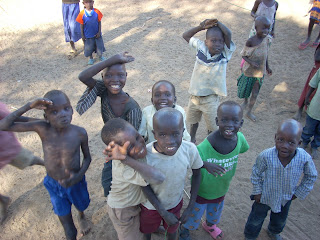 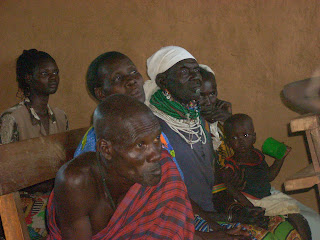 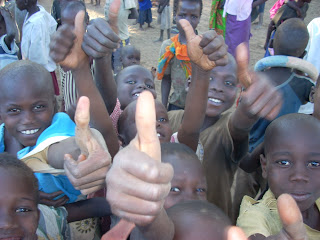 Posted by Ellie Honan at 3:44 AM No comments:

On the Road Again